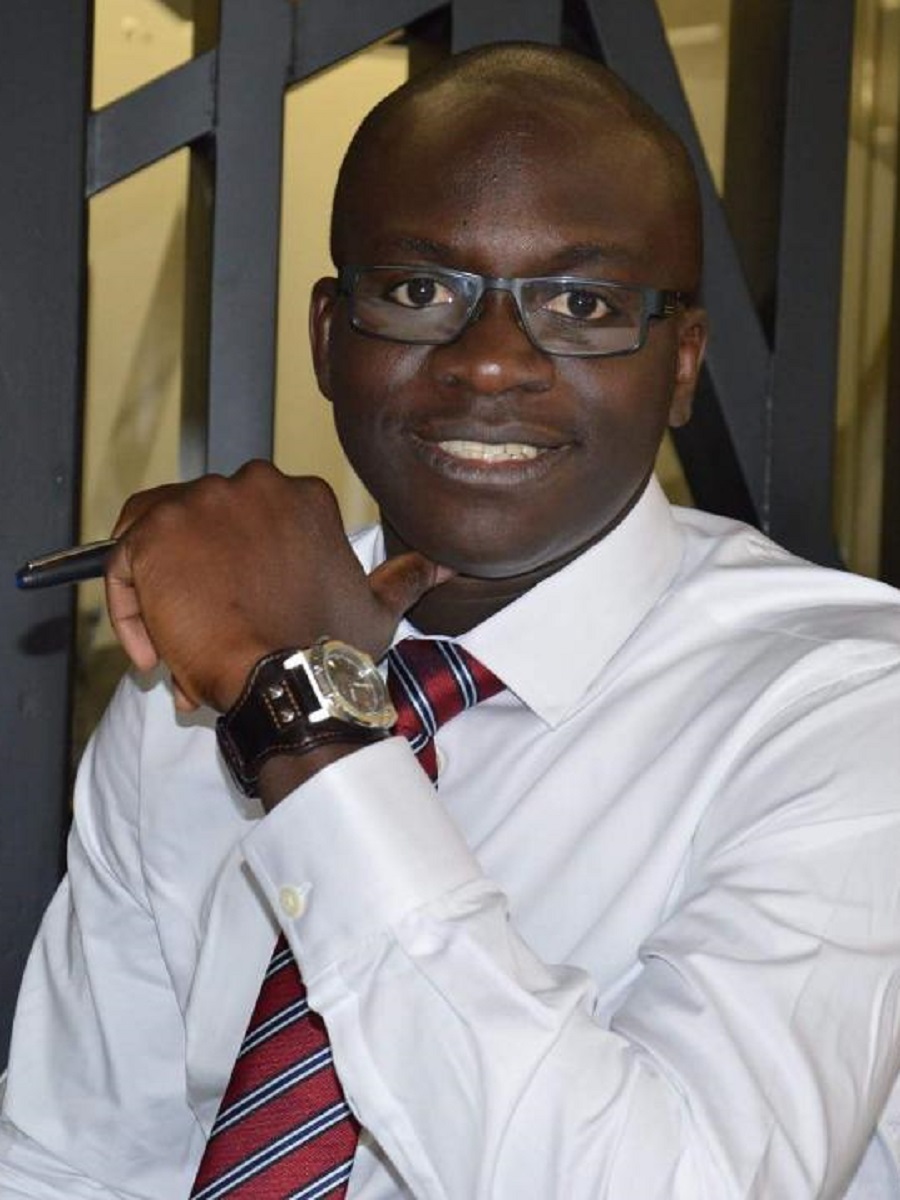 Dr Uzuazo Etemire is a Senior Lecturer in the Faculty of Law, University of Port Harcourt, Nigeria. He is also the Acting Head of the Faculty’s Department of Jurisprudence and International Law. Dr Etemire holds the LLB, LLM and PhD in Law degrees from the University of Benin (Nigeria), University of Nottingham (England) and University of Strathclyde (Scotland), respectively. Apart from being called to the Nigerian Bar, he is a Fellow of the Higher Education Academy, United Kingdom, and an Alumnus of The Hague Academy of International Law, The Netherlands. In 2017, Dr Etemire was a Visiting Scholar at the Faculty of Law, University of Barcelona, Spain, where he furthered his primary research interest that broadly lies in the field of Environmental Law. He has participated in several research projects, and has published widely in major peer-reviewed journals, including those hosted by renowned press houses like the Oxford University Press and the Cambridge University Press. Dr Etemire is the recipient of several academic scholarships and awards, and is the author of the book: Law and Practice on Public Participation in Environmental Matters: The Nigerian Example in Transnational Comparative Perspective (Routledge, 2015).