Dr Ioanna Nixon, Principal Knowledge Exchange Fellow in the Department of Management Science and Clinical Oncologist at the Beatson West of Scotland Cancer Centre, speaks to Professor Paul Gray, former Chief Executive of NHS Scotland and Director General of Health and Social Care, and an Honorary Professor at the University of Glasgow, on leadership, health and care and resilience. 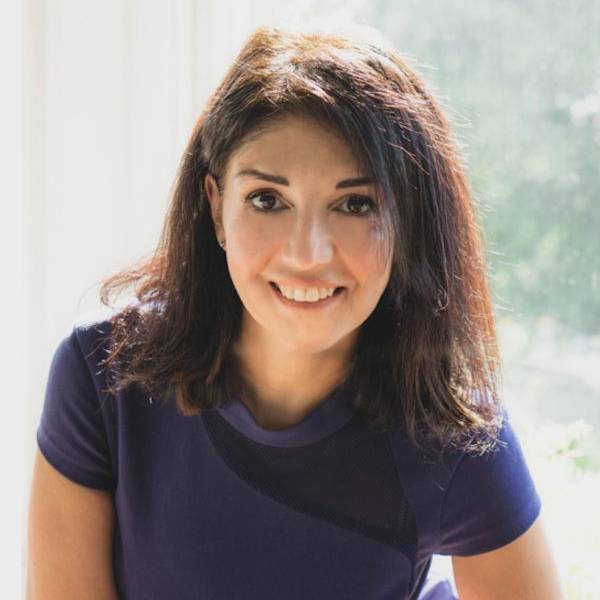 Hi Paul. Welcome! Can you tell us about your leadership roles and what these involved?

My job as Chief Executive of NHS Scotland entailed three roles that had to be balanced. One was as principal policy advisor to the Cabinet Secretary for Health and relevant Ministers. The second was to oversee the country’s Health Service, which involved accountability in Parliament, a budget of £14 billion or so, and to give leadership and direction to the Health Boards and to the Health and Social Care Management Board. The third was as Director General, to be a member of the Government’s Corporate Board and to fulfil corporate functions on behalf of the Board itself.

What that meant, working in a Health Service consisting of 22 Health Boards, 160,000 staff and 5.5 million patients, was I had to be absolutely sure about my priorities and had to be willing to delegate otherwise the job would be utterly impossible. I also had to be pretty resilient. Everyone loves the Health Service but everybody hates an administrator and in both cases they are absolutely right. There is an inevitable dichotomy between trying to do the best you can and fulfilling the necessary functions of running a big corporate organisation and being held to account in public was interesting.

One of my main tasks during my time as Chief Executive of NHS Scotland was to prevent my father from reading newspapers because I used to come home every night to a phone call asking me if I was going to be sacked and the best answer was 'not yet'.

Clearly you’ve held some big jobs, what are your key reflections and lessons from these experiences?

As well as delegation and resilience, I think listening really matters. My capacity to understand your perspective and experience only comes from listening.

Secondly, what matters is going to the place where the work happens. Going to where the work happens and meeting clinicians, patients, families, porters, receptionists, ward clerks was absolutely fundamental and certainly the most energising part of my job. That was the thing that led me to understand, time after time, what it was we were really doing that was actually making a difference to people’s lives. I got into conversations with people who told me what it was really like, as opposed to the sanitised version that people think that people like me should be given. There is a kind of gradient of bad news and the more senior you get the more people think that you shouldn’t be told anything bad and actually it is the reverse. Leaders should be able to deal with difficult questions, that is what the job is. The job is strategy, vision, financial management but you shouldn’t be afraid of the hard stuff and it was really important to me to encourage people not to edit what they were saying to me on the grounds that I might be upset by it.

The biggest challenge is working out what Health and Social Care integration really is. In my view, it should be about integrating services in a way that is seamless for the people that use them and which give better value, better outcomes and more choice to people.

Actually, the most important people are not the NHS and local government, the most important people are the people we are here to serve; and how do you give them a voice in all of this? You have a role for the third sector which is massive, but under-recognised, and you also have a role from the private sector. The private sector does run care homes and pretending that the private sector isn’t any part of the delivery of services, I think, is quite wrong. I am a personal believer in the NHS remaining in public hands and public ownership, with public accountability. That’s what I believe to be right in terms of its values, but pretending that the private sector isn’t there does nobody any favours.

Integration is about understanding the components and then working out how do you give them a shared common cause.

Can you share with us any promising examples of Health and Social Care integration?

A lot of the good examples are where the frontline figures out how to work together to serve the needs of the people they are there to serve. One such example was in Nairn, and they had an approach, led by the GPs, on working very closely with social work and social care, and one of their objectives was to ensure that as few people as possible went to hospital in nearby Inverness. Is that a good objective? Well, I think the data would tell you it probably is.

The places where integration works best is where they have a clear objective, when they know what they are trying to achieve. If the problem the local population is facing is poverty then you actually need to be directing your resources at dealing with what poverty brings with it, so what you would do in integration in some parts of Glasgow or Lanarkshire would be quite different from what you might do in rural Perthshire.

The other thing is that sometimes in integration, we measure the wrong things. We don’t really measure outcomes very well, we measure how many nurses do we have, but just counting that as a number doesn’t tell you very much. Are they empowered? Is that community of people well trained and well supported or are they completely overloaded, ignored and undervalued? Until you begin to get a sense of what it is we are measuring and why that makes a difference to patients we are probably measuring the wrong thing. For integration particularly you need to keep asking yourself the 'so what' question. What are we going to do about that?

Ethical leadership is about what you do when nobody is looking. That is the core of it. There is a subtext to that which is you have to have the right standards. There are some people who are unpleasant and self-regarding, regardless of whether they will be found out or not and that doesn’t make it right. It is about having positive core values that you deploy regardless of the circumstances.

In terms of good leadership, who are the people that inspired you and you look up to when you think about good leaders?

I tend to see as role models people who demonstrate attributes where I think: 'that’s really valuable and I can learn from that'. For example, the receptionist at the hospital who kept giving patients directions to the dermatology clinic, only for them to come back because they were lost. She walked the route from reception to the dermatology clinic and discovered that the signage was completely misleading. So she had signs made up herself and replaced the misleading signs and within one week she was getting no further requests for directions.

What’s the relevance of that to me? The relevance of that to me is firstly, she was empowered, she actually felt she could do that; nobody said: “it is not your job to wield a screwdriver and therefore we are going to stop you from doing that”; secondly she felt she had the space and authority to do it, so she did it; thirdly, she was motivated – she actually wanted to make it better for people and, fourthly, she learned from her context. All of that, to me, is leadership, it is being informed by your context and listening.

My job was to empower people to be like that, as far as I possibly could, to give them as much permission as I could to do that sort of thing and to make them feel as though that was what mattered, making a difference to people is what mattered and that’s what she did.

I tend to see as role models people who demonstrate attributes where I think: 'that’s really valuable and I can learn from that'.

I used to doubt myself, probably two or three times a day and then I got the NHS job and doubted myself about two or three times an hour! I know it is possible to adopt the badge of imposter syndrome but actually anyone who truly believes they could do a job like running the country’s Health Service, being a cardiothoracic surgeon, being a community psychiatric nurse and do it perfectly, they are actually misleading themselves. You are cutting yourself off from learning. The thing is, how do you stop the self-doubt from becoming a disabling feature?

I had a really good answer from someone that I interviewed recently who said: 'we do go through some really tough times but I remind myself about things I’ve done, the things I’ve achieved, especially the things people thought I couldn’t do', so you have to have a stock of things that allow you to act as your reminders, your bolsters, but on the other hand you have to be willing to learn, you have to be willing to reflect. Reflection isn’t self-doubt, it is looking at something and allowing a light to shine on you and say, I could have done that better.

How did you approach steering a political and public discourse towards the metrics that matter to you and your role?

In a sense the metrics that matter to me in my role were whatever told me that people were having better outcomes or worse outcomes, so that is always where I wanted to end up – will people have better outcomes or worse outcomes as a result of what it is we are planning to do or doing at the moment? I think I succeeded in putting that point across in Parliament. In front of Committees, I would say that I thought an over-reliance on targets rather than outcomes was leading us in the wrong direction. But I cannot say that the dial has moved enough in the direction of the metrics that would really tell you what was making a difference. I think by the time I left the job the Parliament was pretty much acknowledging that the 12-week treatment time guarantee didn’t actually always lead to clinically appropriate decision making but, at the same time, it was critical of Health Boards that didn’t meet the 12-week treatment time guarantee. 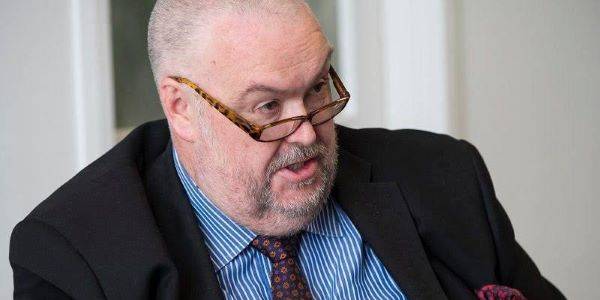 Find out more about Health & Care Futures at Strathclyde