The United Nations (UN) is an international organisation where the world’s nations can gather together, discuss common problems, and find shared solutions. 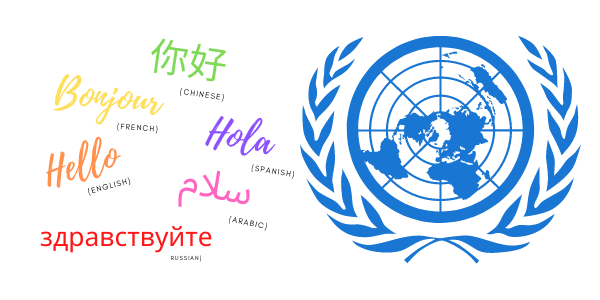 It's a multilingual and culturally diverse organisation with over 190 member states, therefore ensuring clear communication is of paramount importance. The UN's solution is to ask all members to speak, or provide written statements, using one of six officially designated languages:

Chinese has been an official language at the UN since 1946. Since 2010, the introduction of language days for each of the six official languages has helped promote greater equality and diversity throughout UN languages…and no doubt inspired budding linguists and future leaders to engage with language and dialogue for the greater good. 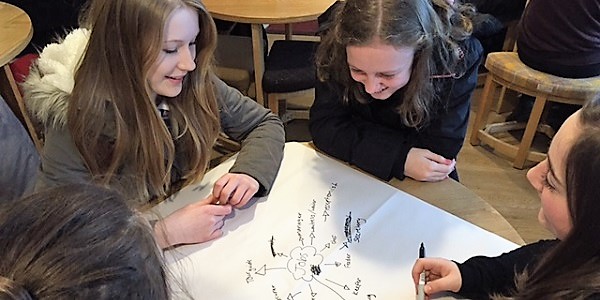 Our Confucius Hubs regularly share their experiences and progress in our regular newsletters. Take a look to hear from schools and teachers who are teaching Mandarin Chinese in Scotland right now. 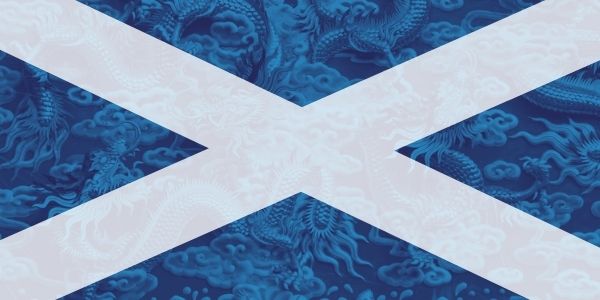 Learn more about the Primary, Secondary and Specialist Hubs which help support and promote the learning of Mandarin Chinese in Scotland. 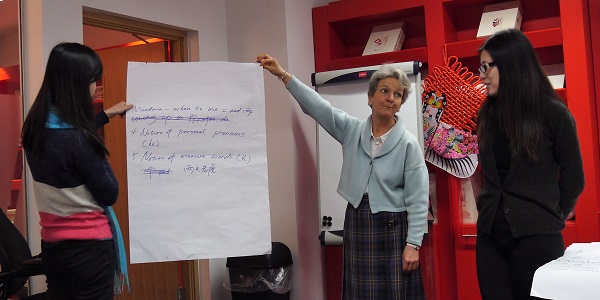 We don't just help support the secondment of trained teachers of Mandarin Chinese, we also offer resources and opportunities for the wider Mandarin teaching community. 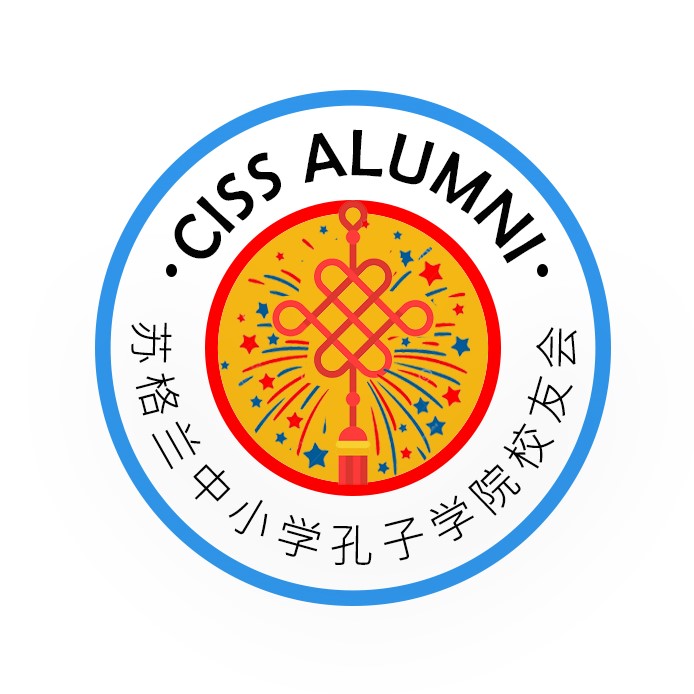 Find out about a growing network of students who have been awarded scholarships to study in Tianjin, China.

Over 1000 young Scots have visited China with the help of CISS programmes.