April 2018: SCELG Member Dr Daniela Diz and PhD Researcher Mara Ntona participated in the second meeting of the Sustainable Ocean Initiative (SOI) Global Dialogue with Regional Seas Organizations and Regional Fisheries Bodies, which was held in Seoul, Republic of Korea, between 10-13 April 2018. Dr Diz had already been invited to contribute to the first SOI meeting in 2016.

The SOI is a global platform to stimulate partnerships and facilitate capacity development in order to accelerate countries’ efforts towards the implementation of the Aichi Biodiversity Targets and the Sustainable Development Goals (SDGs). An important element of the SOI is its commitment to building bridges between biodiversity conservation and resource management sectors. Accordingly, the second SOI Global Dialogue meeting, which was held under the theme ‘Unlocking the Potential for Transformational Change towards Sustainability’, focused on identifying concrete ways and means to further enhance cross-sectoral cooperation at the regional scale. The meeting brought together representatives of Regional Seas Organizations and Regional Fisheries Bodies, relevant international organizations and initiatives, experts from national governments and agencies, and non-governmental organizations (NGOs).

Dr Diz and Ms Ntona prepared a background report that was disseminated to participants prior to the meeting to facilitate the exchange of views. They also assisted the Secretariat of the Convention on Biological Diversity (CBD), which serves as the convenor of the Global Dialogue, in preparing the draft outcome document of the meeting (the ‘Seoul Outcome +2’). Their contribution was part of an international consultancy awarded to SCELG by the CBD Secretariat, which also included carrying out preparatory work to facilitate a discussion on possible options for modifying the description of areas meeting the criteria for ecologically or biologically significant marine areas (EBSAs), for describing new areas, and for strengthening the scientific credibility and transparency of the EBSA process. Dr Diz presented key findings from the relevant SCELG report at a side event taking place during the twenty-second meeting of the CBD Subsidiary Body on Scientific, Technical and Technological Advice (SBSTTA-22). The side event, held on 2 July 2018 under the theme ‘EBSAs: Scientific Achievements and Paving the Future’, was co-organised by the CBD Secretariat and the Global Ocean Biodiversity Initiative (GOBI). 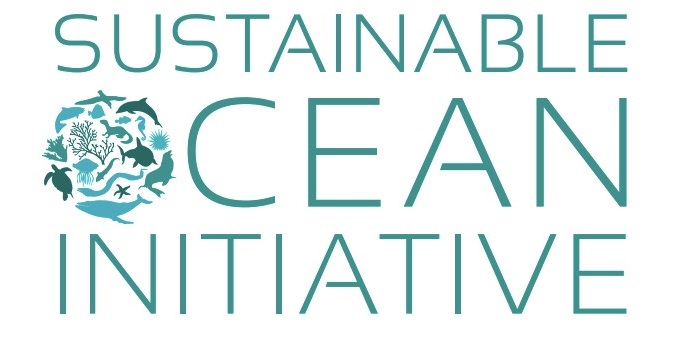 Dr Diz teaches on the LLM in Global Environmental Law and Governance. All postgraduate teaching programmes hosted by SCELG are based on policy-relevant research and students have the opportunity to contribute to consultancy projects with leading international partners and UN bodies. In 2018-2019, LLM students Sophia Beck-Mannagetta and Erika Solimeo were involved in SCELG research on marine biodiversity, and PhD Researcher Mara Ntona contributed to the CBD consultancy discussed above. She also participated in the development of a series of policy briefs commissioned by the International Institute for Environment and Development (IIED) to support least developed countries (LDCs) in negotiations towards an international legally-binding instrument under the UN Convention on the Law of the Sea on the conservation and sustainable use of marine biological diversity of areas beyond national jurisdiction.