SCELG Welcomes the Announcement of COP26 in Glasgow

Glasgow has been announced as the host city for the 2020 UN climate summit, COP26. SCELG is delighted that these important international negotiations will be hosted in our home city. Discussions have already begun on how to contribute to what will be an exciting two weeks not only for SCELG, but for all residents of Glasgow. 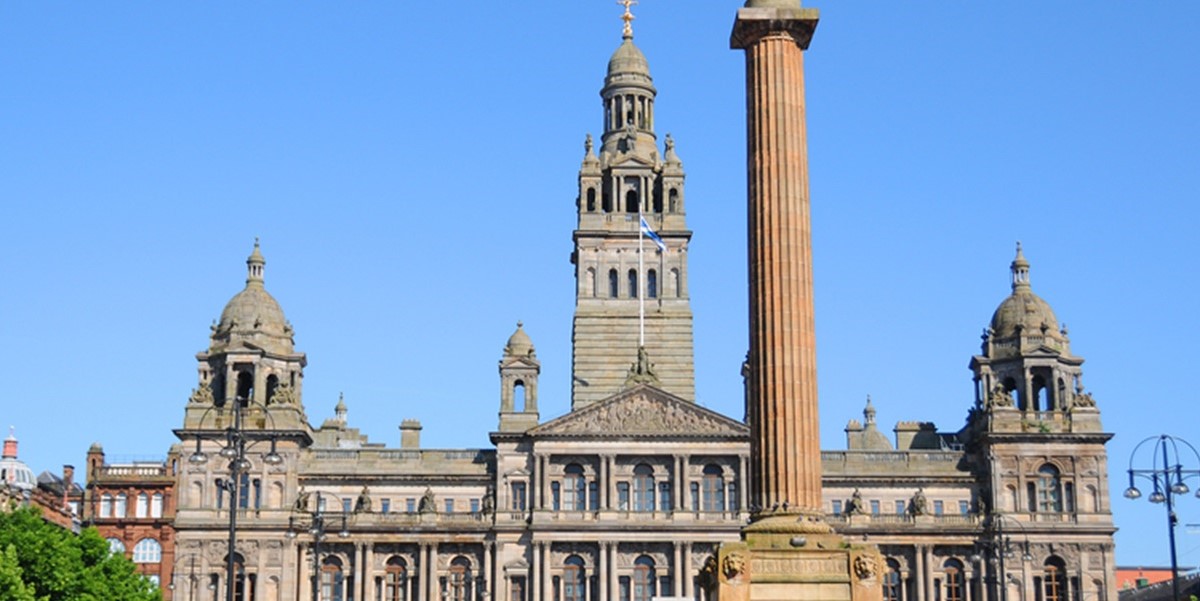 COP26 will not just be another COP. It stands to be the most important COP since adoption of the Paris Agreement back in December 2015, with delegations from over 190 countries coming together in Glasgow to declare their future climate pledges. As countries present the next round of their Nationally Determined Contributions (NDCs), they will also reveal how serious they are about their commitment to achieve the goals of the Paris Agreement and avert the worst consequences of climate change. Current pledges, which will guide domestic climate action until 2025, are still woefully inadequate to secure the goal of limiting human-induced average global temperature increases to less than 2°C above pre-industrial levels. The next round of pledges, which are supposed to mark a progression from existing efforts, will remain in place until 2030. If countries are unable to credibly show political willingness to close the “ambition gap”, many climate scientists fear that tipping points in the climate system will be crossed, leading to runaway climate change with catastrophic consequences. Glasgow will, in other words, be where the international community shows how serious it really is about climate change. 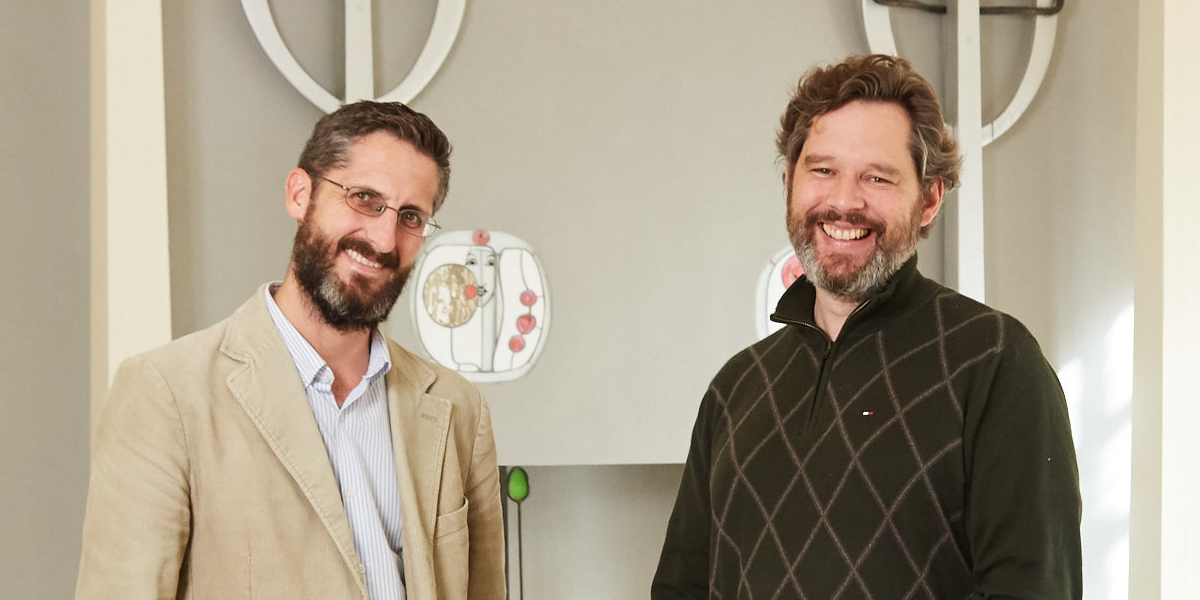 A lot of SCELG works touches directly or indirectly on climate change. The Climate Change Litigation Initiative (C2LI) falls squarely into this category. Together with the University of Geneva and the National University of Singapore, SCELG is coordinating a policy relevant project aimed at mapping climate change litigation in over 30 jurisdictions. C2LI will be officially launched at COP26. The One Ocean Hub, SCELG’s flagship project aimed at improving ocean governance, has a clear connection with climate change. The latter is affecting negatively the quality of the oceans and, at the same time, healthier oceans can help mitigate climate change. Ocean governance becomes, hence, crucial for climate change. EILEAN explores how island communities around the world engage in legal and political processes to promote resilience and sustainability. The latter are directly affected by climate change. This is something that SCELG has seen very clearly in its work on the implementation of the Islands (Scotland) Act with climate change being a real concern for island communities in many of the Scottish islands touched by the National Islands Plan consultation. SCELG members are also currently engaged in providing climate policy advice to decision makers around the world, from Brussels to Brasilia and Beijing. Finally, climate change is either at the heart or of interest to many of the PhD projects housed at SCELG and taken forward by the vibrant SCELG PhD community.