Our expert staff have a number of research interests in this area.

Alan Paterson has been with us for over 30 years as a Professor of Law. He's the Director of the Centre for Professional Legal Studies in the Law School which is a think tank that brings together stakeholders from the Government, the Faculty of Advocates, the Law Society, the Scottish Legal Aid Board, Citizens Advice Scotland and academia to discuss and debate issues relating to access to justice, the provision of legal services, professional ethics and the judiciary.

As the chair of the International Legal Aid Group, Alan lead a recent EU delegation to China on legal aid, and acts as a research advisor to SLAB particularly in relation to the Quality Assurance in lawyering.  Alan was the first Scots legal academic for fifty years to deliver the prestigious Hamlyn Lectures, entitled Lawyers and the Public Good (Cambridge University Press, 2012). He launched his monograph on decision-making in the UK Supreme Court Final Judgment (Hart Publishing, 2013) at the second BAILII annual lecture in December 2013. In 2014 he published the second edition of Law, Practice and Conduct for Solicitors (W. Green, 2014) and was appointed as convenor of the Law Society’s Committee on Complaints. Alan has served on the Council of the Law Society, the Judicial Appointments Board for Scotland and the Scottish Legal Complaints Commission and his research interests include the regulation of the legal profession in the broadest sense.

Emily Rose is interested in the issues of power that come into play when people attempt to resolve problems they face at work. She has investigated the power dynamic in the employment relationship itself, as well as structural factors that shape workers’ ability to access justice when dealing with an employment dispute. She's currently a research associate on a European Research Council Funded project entitled Citizens Advice Bureau and Employment Disputes.  Here, she employs a socio-legal approach to understand how workers who cannot easily afford the services of a solicitor attempt to resolve workplace problems.

Dr Cyrus Tata, Professor of Law and Criminal Justice, has interests in the criminal justice process and the provision of legal services. These include:

His empirical and theoretical research has been published in a range of international journals and has contributed to parliamentary enquiries in several countries. He's a regular speaker on these topics to national, overseas and international bodies. 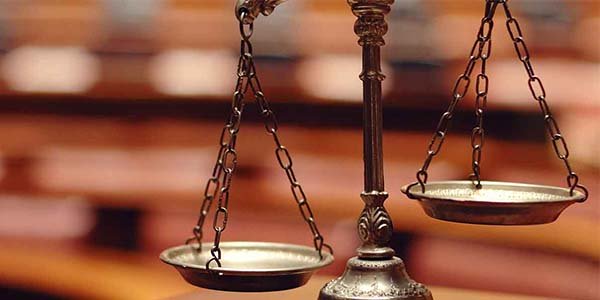