With the funding and support of the Scottish Government, Climate Change Message in a Bottle brought the voices of young islanders to COP26 after introducing them to climate science and governance. Twenty-five Scottish primary schools participated, alongside six schools across the world. The project’s film, produced by UistFilm at Taigh Chearsabhagh Museum & Arts Centre, was shown at several events during the global climate summit. After COP26, Climate Change Message in a Bottle returned to schools to explain what happened at COP26 and what this may mean for islands.

As part of the ongoing legacy of COP26 in Scotland, and in the context of the National Islands Plan, Climate Change Message in a Bottle will be returning to participating island schools in 2022 to creatively explore their carbon neutral futures. 2022 is Scotland’s Year of Stories, and Scotland’s islands are home to rich oral traditions. Considering this, participating children will design and tell the story of a ‘sustainable future’ on their island to incorporate storytelling into their hopes for the future.

Taking place between January and April 2022, Climate Change Message in a Bottle will involve Scottish island secondary schools as well as already-participating primary schools. Schools will work creatively to tell the story of their island futures, and results will contribute to the June 2022 Carbon Neutral Islands report as well as to the design of the Young Islanders’ Network.

Schools are also encouraged to produce illustrations which will be considered for the cover of the June 2022 Carbon Neutral Islands report. Furthermore, a comic-style booklet based on the children’s stories will be created and distributed around community centres and youth groups on the islands. A report detailing the children’s hopes and wishes for the future will be produced, the results of which will be considered in the implementation of the Carbon Neutral Islands project and Young Islanders’ Network.

This is a unique opportunity to get young islanders involved in global discussions on climate change, and to recentre islands in environmental decision making in Scotland.

Climate Change Message in a Bottle would not be possible without the funding and support of the Scottish Government, and the collaboration of Scottish Islands Federation, Youth Scotland and Island Innovation.

You can watch the project’s film trailer, released 29th October 2021, here. The full film (28 minutes) can be found here.

In addition, Island Innovation have produced an interactive map for Climate Change Message in a Bottle where you can explore messages sent by island schoolchildren to COP26. You can find this here.

Is your school interested in participating? Please email bethany.walsh@strath.ac.uk for more information. 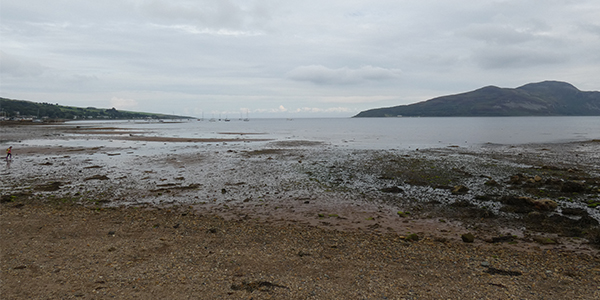 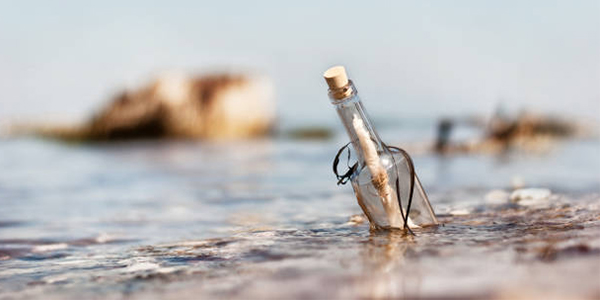 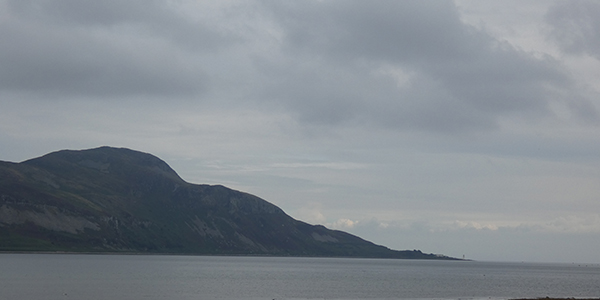 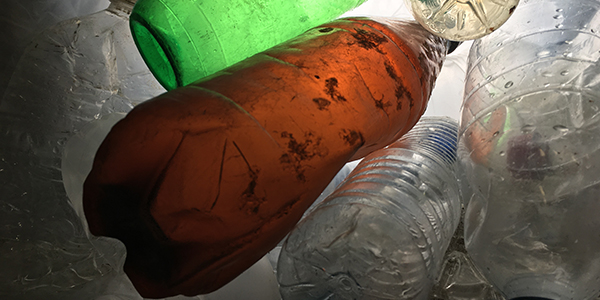