Exile and trauma are at the core of contemporary history. As researchers, we are particularly interested in the exiles which resulted from WWI (1914-18) the Spanish Civil War (1936-39) and WWII (1939-45) and their long-lasting consequences on the individuals, as well as on the societies and countries involved. Associated with this, we are also interested in trauma as a result of war, political repression and dictatorship.

Our research seeks to examine exile and trauma as a transnational phenomenon, looking mostly at countries such as Belgium, France, Italy, Spain, as well as some Latin American countries, as examples of this. We also look at the impact of exile on health, as it frequently leads to trauma, while also the exploring the copying strategies and mechanism which exiles used in their struggle for wellbeing. 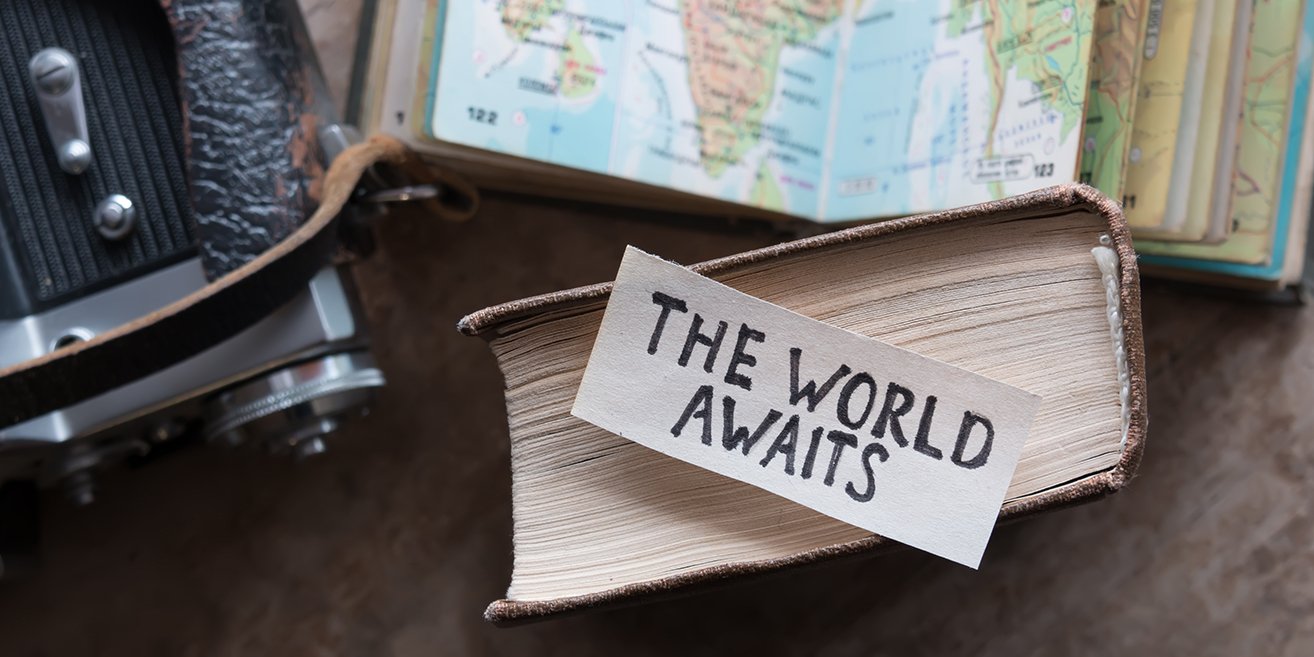 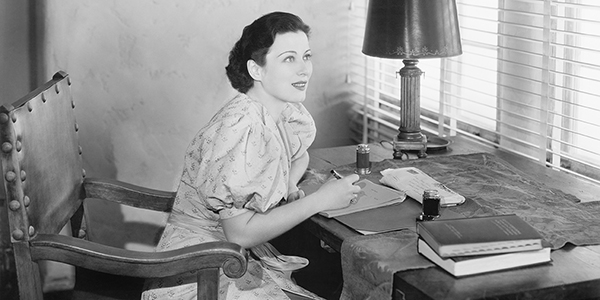