October 2019: SCELG’s Professor Elisa Morgera has joined a new national task force for the development of a legal framework on human rights for Scotland. The work of the task force will build upon the recommendations from the First Minister’s Advisory Group on Human Rights Leadership, of which Professor Morgera was also a member.

The Task Force will engage in a broad programme of public participation and capacity-building to ensure not only that new legislation on human rights responds to the needs of different sectors of society, but also that human rights become “everyday practice so as to improve people’s lives.” The Task Force is made up of members from the public sector and civil society. It is co-chaired by the Social Security and Older People Secretary Shirley-Anne Somerville and Professor Alan Miller, the former chair of the Scottish Human Rights Commission. The inaugural meeting took place on 2nd October, at the Scottish Government in Edinburgh.

More information can be found here. 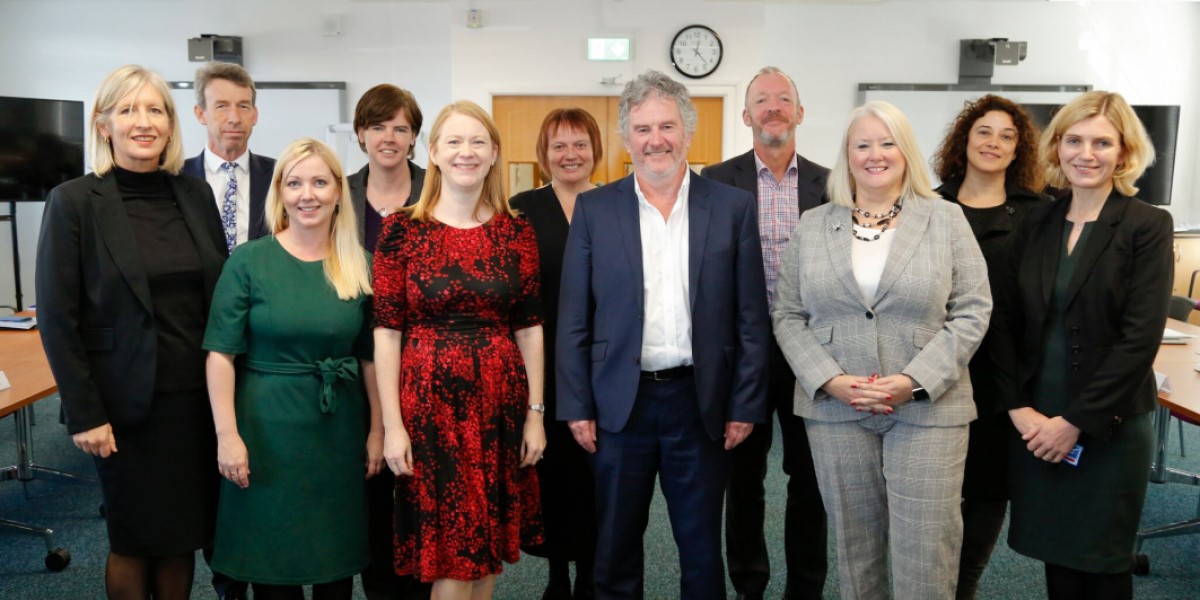 The right to a healthy environment

The First Minister’s Advisory Group had, in particular, recommended for an environmental right to be included in a new Scottish Human Rights Act. This right would have to include the right of everyone to benefit from healthy ecosystems which sustain human well-being as well the rights of access to information, participation in decision-making and access to justice.

This is such a unique opportunity for the human rights and environmental research and practice communities in Scotland to learn from each other and co-develop through a broad participatory process an strong legal and capacity basis for everyone’s wellbeing and everyday accountability.” 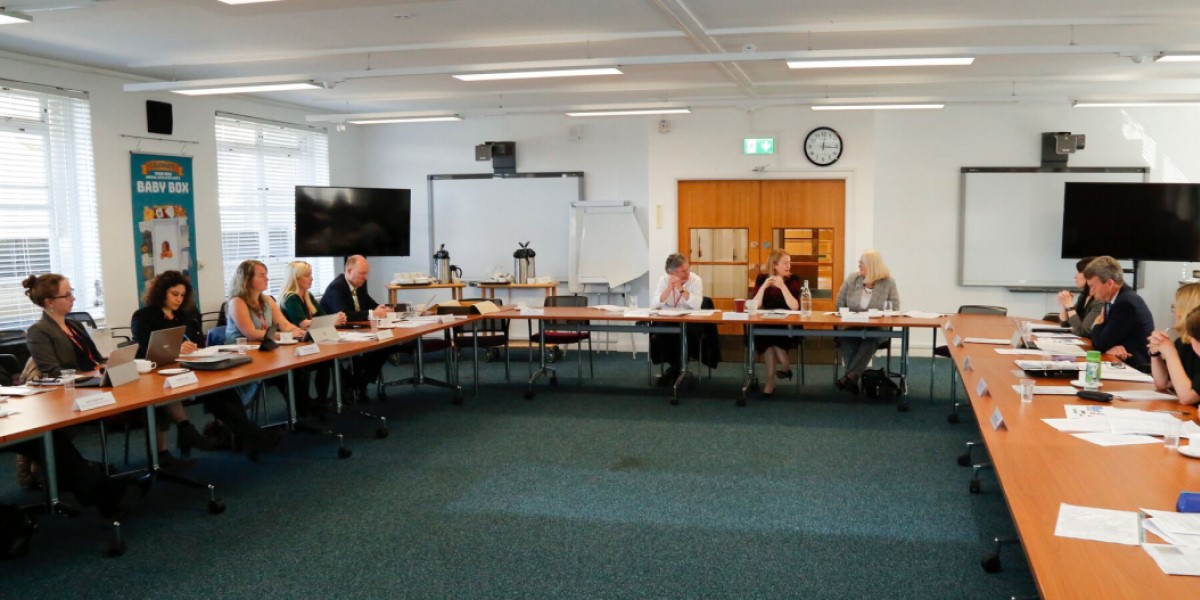 Our LLM students are taught by leading experts who themselves are working with public authorities and a broad range of stakeholders to address questions and issues of sustainability, from the local to the global. Our LLM programmes also provide opportunities for students’ involvement in our research projects and work.

SCELG collaborates closely with the Strathclyde Centre for the Study of Human Rights Law. It works extensively on topics on the crossection of human rights and environmental law, notably in the context of the BeneLex Project and the One Ocean Hub.