We're at the international forefront of modern physics. We're making major contributions to fundamental science, and we're having an exceptional impact on industry.

Based on the REF 2014 GPA Scores, Times Higher Education ranked Strathclyde as number one in the UK for physics research.

Our research publications were ranked 4th, with 93% of our submissions rated world-leading or internationally excellent.

Our research is strongly supported by investment in infrastructure.

Advanced research laboratories for several of our groups have recently opened in the University's Technology & Innovation Centre.

We've also opened a new 3-storey wing in the John Anderson Building, as part of a £13M investment programme in Physics.

We're developing technologies from basic physics that have the potential to revolutionise healthcare in the future, or could help to solve the energy crisis. Many of our researchers have received national and international medals and awards in recognition of their contributions to science.

Our areas of research 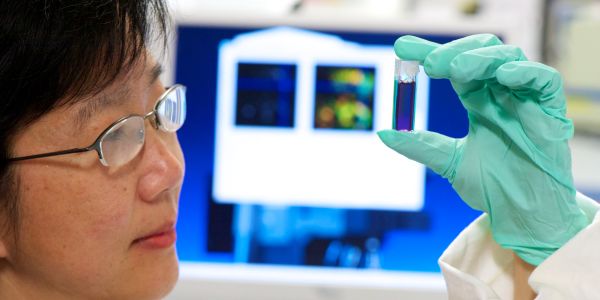 Our research reflects the many areas of science in which nanotechnology (the use of very small objects) will impact upon our future lives. 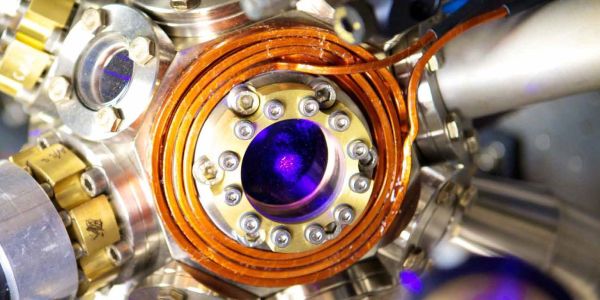 Quantum optics is our largest area of physics research. Quantum optics refers to the ability to control precisely the interactions between light and matter, down to the single atom and photon level. 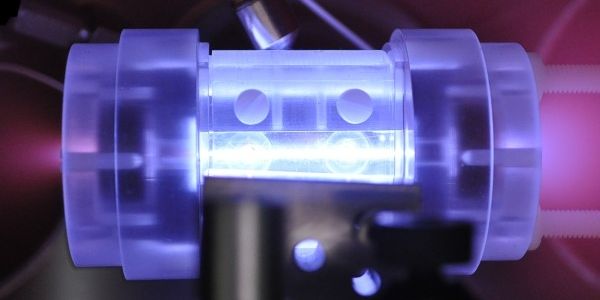 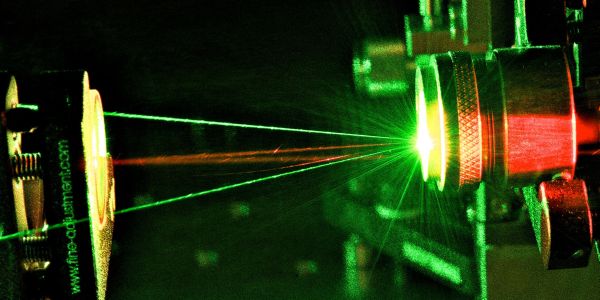 Focusing on applied photonics, we cover a number of research areas, including photonic materials and devices, neurophotonics and advanced lasers.

Our research is rated No 1 (REF 2014﻿ GPA Scores, Times Higher Education) in the UK

We offer a number of postgraduate research degrees in physics, ranging from one-year MPhil programmes to three to four-year PhD programmes.

The Department of Physics has been awarded an Athena Swan Bronze Award for its commitment to advancing women's careers in science.

Researchers observe the physics behind some of nature's spectacular sights