Each year, we organise a series of guest seminars and roundtables that brings to Strathclyde colleagues who share with us their unique perspective on topical global environmental law and governance issues. The seminars and roundtable are usually held in term time and are open to students and to the general public. Some of the seminars are recorded and can be viewed on our Youtube channel. Please click here for information about the 2021-22 full SCELG seminar series. 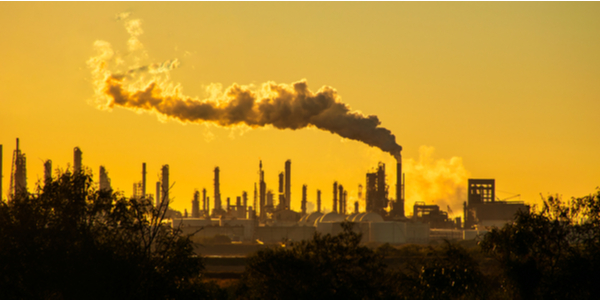 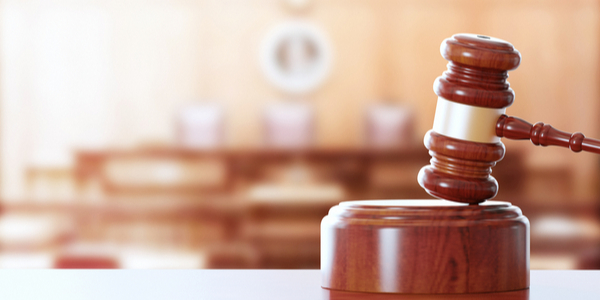 Environmental Litigation before the ICJ: How effective can it be? 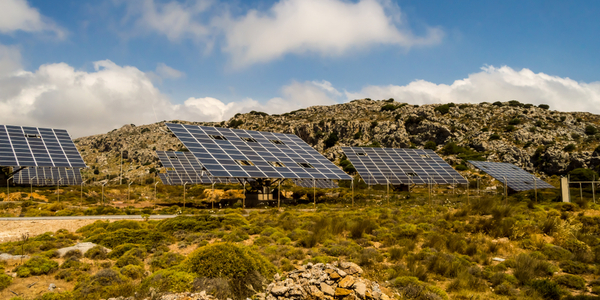 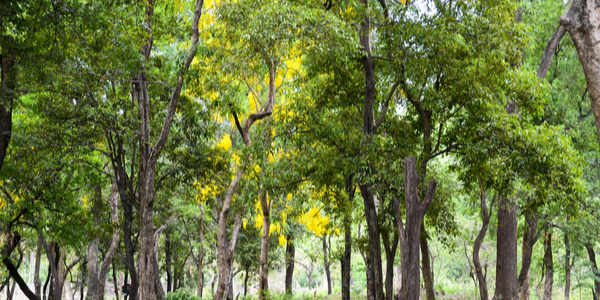 Who will steward our forests? Conservation and forests rights in India. 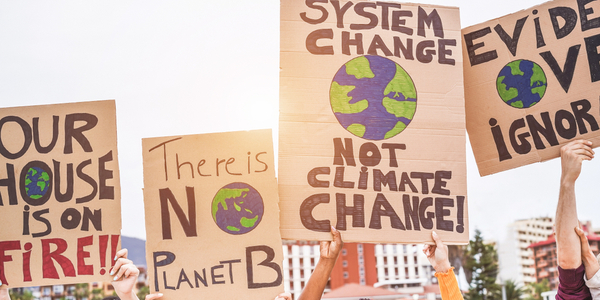 Who’s Missing from the Climate Movement? The Untold Stories of Young Climate Leaders in the Global South

Roundtable on "Perspectives on Biodiversity Beyond National Jurisdiction". One Ocean Hub, 9 December 2019.

"Resisting Regulation of Property in the Context of Sustainability". Dr Jill Robbie, 27 February 2019.

"COP24 and the IPCC 1.5 Special Report: The Paris Rulebook Negotiations in the Wake of the Final Climate Science Warning". Prof Michael Mehling, 29 November 2018.

An Inter-disciplinary Roundtable on Fair and Equitable Benefit-sharing and Water Law. 24 April 2018.

"Projecting Transboundary Conservation into the Future: the Impact of Law and Governance in Fulfilling Environment’s Role in Peace Building". Dr Clara Bocchino, 21 February 2018.

"Out of sight, out of mind? Law and social sciences in the safe and efficient use of the subsurface". Professor Mike Stephenson, 1 November 2017.

Roundtable on UN Biodiversity Conference of the Parties. 31 January 2017.

"When rights embrace responsibilities: biocultural rights and the conservation of the environment". Dr Giulia Sajeva, 9 November 2016.

"UNFCC negotiation on adaptation and its impact on the Artic regime". Professor Mar Campins Eritja﻿, 20 February 2016.

"Entry into force of the United Nations Watercourses Convention: why should it matter?" Dr. Salman M. A. Salman. 22 May 2015

"To tell and reinvent a city: Taranto between development and venoms" Sergio Messina. 18 March 2015

"Outcome of the Lima Climate Talks and the road to Paris: a focus on intended nationally determined contributions" Melissa Low. 21 January 2015

"The Nagoya Proocol: the obligation to share benefits from the utilization of generic resources" Mireia Martinez Barrabes. 19 September 2013

"Between twilight and Renaissance- changing prospects for the carbon market?" Michael Mehling. 9 September 2013