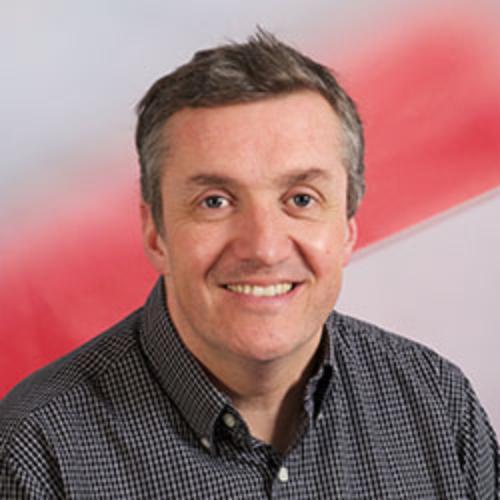 Neil Quinn is a Reader in Social Work and Social Policy, and Co-Director of the University's Centre for Health Policy. He has a specific interest in global public health and social welfare policy and has expertise in social work, health and human rights. His human rights work focuses on migration, mental health, homelessness and looked after children. He is leading a national research programme on the right to health for marginalised groups. He is engaged in a number of key national policy roles, including the Scottish National Action Plan (SNAP) human rights group on health and social care and in a range of high-profile international work as an advisor to the World Health Organisation on mental health rights, co-author of the UNCRC Guidelines for the Alternative Care of Children Handbook. He leads a number of international collaborations, including with Yale University and New York University.  He is committed to working in partnership with service users and communities and has 25 years’ experience in social work, community development and public health at a local, national and international level. He is on the steering group of People’s Health Movement Scotland and co-founder of the Declaration health and human rights arts festival. Anna MacIntyre is a Research Associate in the Centre for Health Policy. Her intention is to contribute to research evidence which supports policy decisions for a more equitable, just and healthy society.  Her background is in Clinical Psychology, and her experience of clinical practice in the NHS led her to consider ‘upstream’ causes and to move into public health.  Her research interests focus on the social and economic determinants of health, and health inequalities.  She has a particular interest in pursuing substantive topics focused on mental health and obesity. 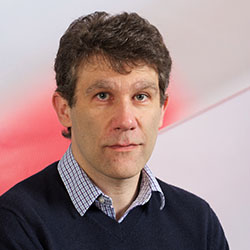 Lee Knifton is Reader and Co-Director of the Centre for Health Policy, which connects academics across the university to develop world class research and knowledge exchange initiatives. His research expertise is in the fields of public health and social welfare, and my focus is upon mental health and violence prevention. He leads projects across Scotland and lead several transatlantic collaborations with Yale University and New York University. He is Consultant Editor of the Journal of Public Mental Health and co-Editor of the book Public Mental Health: Global Perspectives. In addition to my academic role, he is Head of The Mental Health Foundation Scotland, a leading national charity for research, policy and social interventions. 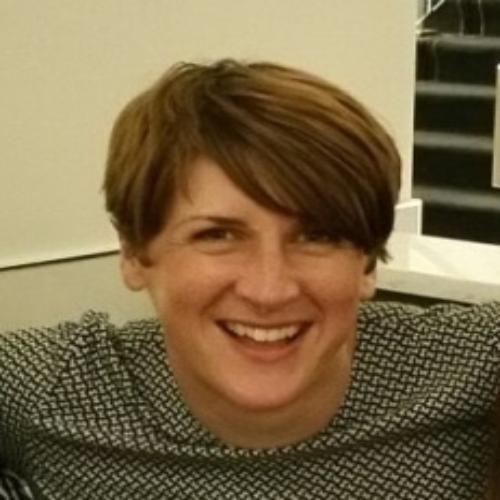 Sally Paul is a Senior Lecturer in the School of Social Work and Social Policy, research consultant for CYCJ and the Centre for Health Policy, co-founder of BRIG, a stakeholder in the Good Life Good Death Good Grief Alliance and the Scottish Representative for the Association of Palliative Care Social Workers. She is actively engaged in a number of research projects and knowledge exchange activities with specific interests in: death, dying and bereavement; loss; public health approaches to palliative care (including compassionate communities); children and young people; participatory research methods; and practice development. 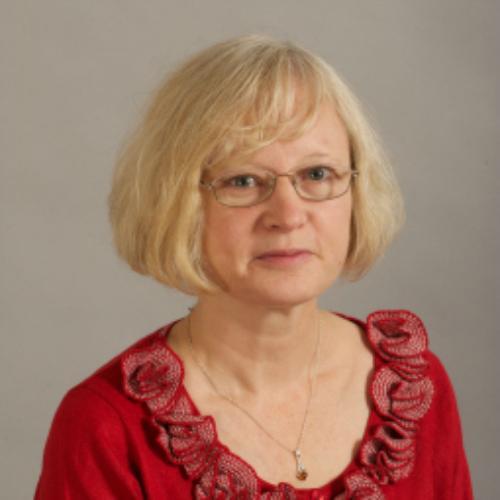 Emma Miller is a Senior Research Associate. Emma has a background in social work practice, and interagency working. Since completing her PhD in 2004 she has worked between research, policy and practice on the theme of personal outcomes. Based on knowledge exchange and action research, this has focused on embedding an outcomes approach to practice, and has involved partnership between a wide range of national bodies and local organisations to re-orient culture, systems and practice accordingly. The primary purpose of this work is to support outcomes focused and person centred engagement at the frontline, with a secondary purpose to measure outcomes and use this information for service planning and improvements. In the past few years the work has drawn increasing interest from wider UK and international universities and agencies Andrew Eccles is a Lecturer in Social Work and Fellow in the Centre for Health Policy. His research and knowledge exchange interests are around the intersection of political science and social policy, viz. the use of policy instruments, policy discourses, and the exercise of power in the implementation of social policy. He has a particular interest in exploring these themes, but also ethical issues, across the use of technologies (for example telecare) in social care. He is currently undertaking two funded research projects about personalisation (1) the complexities of its implementation in Scotland and (2) comparing the aims of personalisation to the rubric of the Social Work Scotland Act (1968). His teaching interests are in a similar vein but a broader arc; contemporary social policy, ethics, and interprofessional working across the human services.

Ian Greener is Professor of Social Policy. His research is concerned with how policy (especially health policy) is made and implemented, exploring these topics through a range of methods all of which are based in social science. He is especially interested in how policymakers try and explain and justify what they want to do, and how this relates to evidence that academic and practitioner researchers have constructed, and how we can evaluate policy in better ways - especially using realistic frameworks. Most recently, he has become interested in how we might change people's behaviour to make the world a little better for us all - with the tools suggested by the 'nudge' approach being particularly interesting to me. His research has been funded by the National Institute for Health Research and the ESRC (amongst others) in the past. 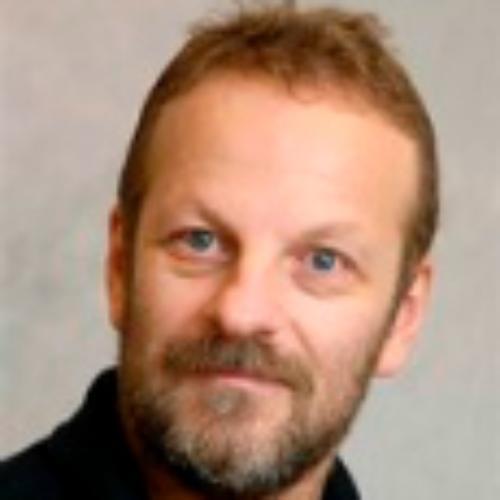 Bernard Harris is Professor of Social Policy. His research is concerned with various aspects of the social history of health and welfare since circa 1700.  He has worked on a wide range of topics within this field, including work on the history of height, morbidity and mortality; unemployment and poverty; the relationship between statutory and voluntary welfare provision; and the origins and development of the British welfare state. 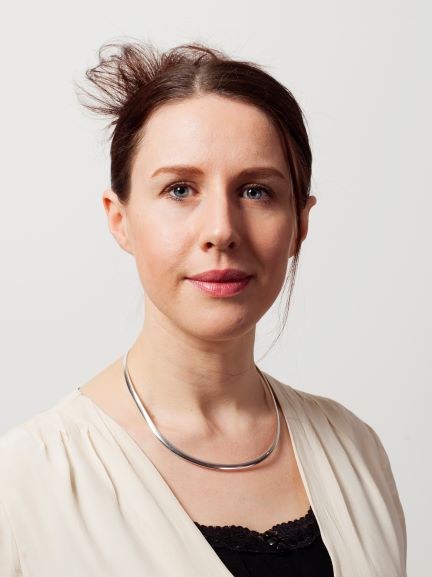 Kat Smith is a Professor of Public Health Policy whose main interests include understanding who and what shape the policies impacting on people's health (especially in the UK), improving the use of evidence in policy (with a view to achieving better health outcomes), and analysing efforts to improve public health and reduce health inequalities (including via taxation). As Co-Editor of the journal Evidence & Policy, she spends a lot of time assessing the various ways in which research evidence (and the academics producing this evidence) work to shape policy and, conversely, how policy and politics shape the construction of evidence. More recently, Kat has been exploring the role that publics, and diverse forms of public engagement, play in this. Kat is currently leading a policy-focused workstream in the SIPHER Consortium which is using complex systems modelling to try to achieve a shift from health policy to healthy public policy.

Gillian MacIntyre is a Senior Lecturer in Social Work. Her research interests lie primarily in the field of adult social care and the bulk of her work involves people with learning disabilities as well as those with mental health problems.  She has particular interests in the areas of citizenship, parenthood and transitions for people with learning disabilities and has completed a number of different research projects in these areas.  She is also interested in the ways in which different kinds of support (both formal and informal) can enable older adults, people with mental health problems and those with learning disabilities to maintain their independence.  Gillian is committed to the use of participatory and inclusive research methods and often works in partnership with people with lived experience.  Her work has national and international significance and she has strong partnerships with a number of national and international organisations including the Scottish Commission for Learning Disabilities and Yale University. 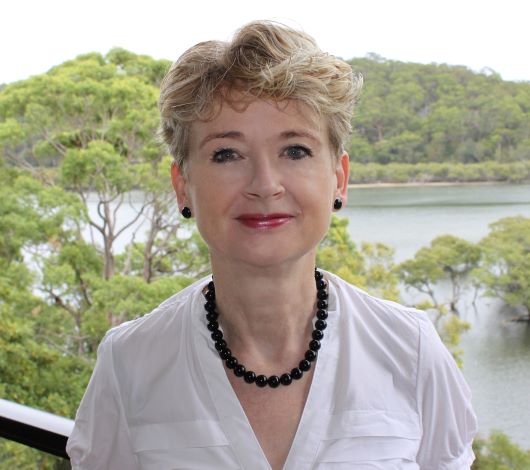 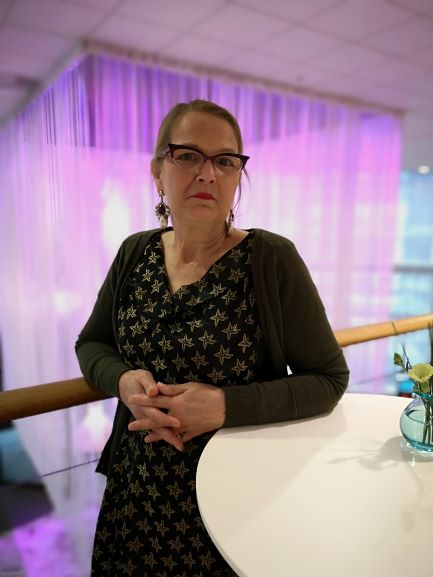 Trish Hafford-Letchfield is Professor of Social Work and has over 18 years practice experience as a social worker and manager of social care services.  Trish’s main research interests are in the experiences of people in later life from marginalised and minoritized groups and how to engage them in designing, developing and evaluating services particularly through the theories of informal and formal learning.  She has particular expertise in LGBTQI+ ageing, Trans and Non Binary parenting through the lifecourse, problematic substance use in later life and suicide and ageing. Her research is mostly co-produced with people with lived experience. She is series editor for Policy Press, sex-and-intimacy-in-later-life.pdf (bristoluniversitypress.co.uk).  Trish is research fellow at the University of Stellenbosch, South Africa and member of the Research Committee for the British Association of Counselling and Psychotherapy (BACP, UK) and member of the International Society of Substance Use Professionals (ISSUP, UK). 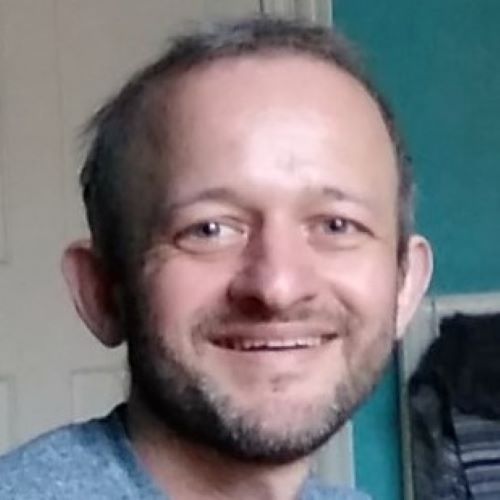 Alistair Brown is a PhD student in the SIPHER Consortium. He is undertaking qualitative research investigating policy approaches to health inequalities, with particular focus on inclusive economic policy, and policy at city, regional and devolved national levels. Alistair previously obtained a Master's in Public Health at the University of Edinburgh.

For all general enquiries