This group is led by Professor Martin Dawson, and presently consists of around 18 members of staff and students.

Since 2002 the group has been fabricating gallium-nitride (GaN) micro-LEDs. The research is motivated by the potential use of these high-density arrays of micro-structured light-emitters in instrumentation and scientific applications.

We have fabricated arrays of micro-disk, micro-ring and micro-stripe devices at wavelengths from the ultraviolet (370nm) to green (540nm), and operated them in parallel-addressed (all elements on) and matrix-addressed (individually addressable) formats. These devices are being explored for use in:

The group has been involved in several large multi-partner, multi-disciplinary grants, and is currently involved in the "Ultra-parallel Visible Light Communcations" (UPVLC) project, an ambitious £4.6 million project which will explore the transformative technology of communications in an imaginative and foresighted way. 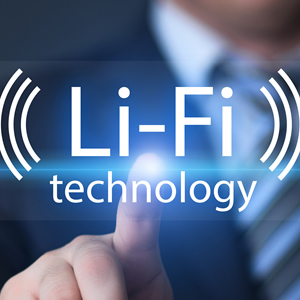 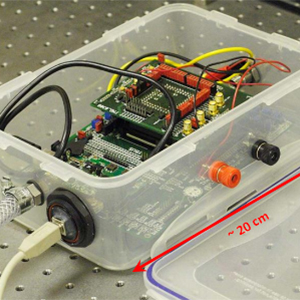 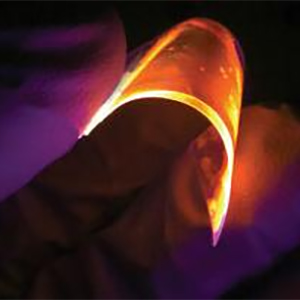 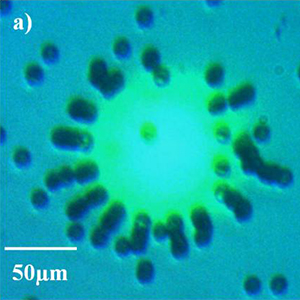 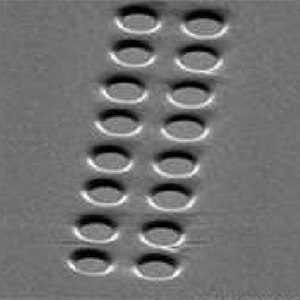 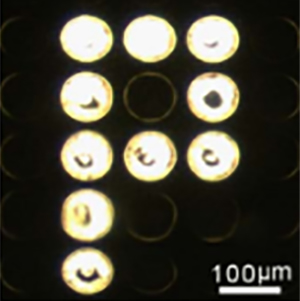 Who we work with

The team collaborates with a wide range of academic and industrial partners around the world.

At present our group is part of a major EPSRC-funded project, Ultra-parallel visible light communications (UP-VLC), along with the following collaborators:

Other major academic partners, past and present, include:

For more information or to discuss how we could work together please contact us:

Take a look at our list of grants, past and present, held by the Photonics Materials & Devices group.