We wish to share our research findings in a variety of ways to reach out to different audiences. We not only publish academic books and articles, but also distill our research in a shorter and more action-oriented way for stakeholders (policy-makers, advocates, etc) in policy briefs and blog posts. We welcome comments and suggestions from colleagues and stakeholders.

SCELG publications are organised by area of expertise: 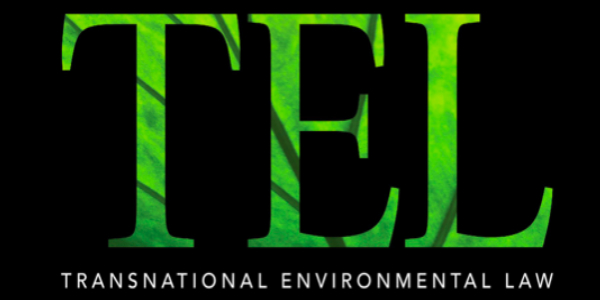 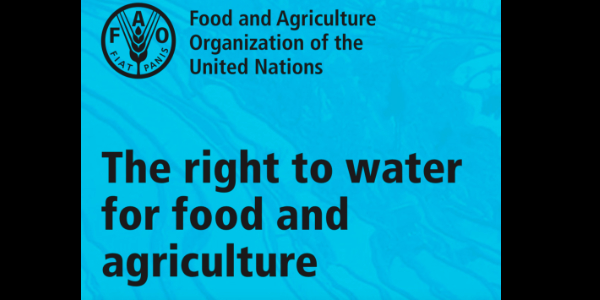 FAO Study on the Right to Water for Food and Agriculture 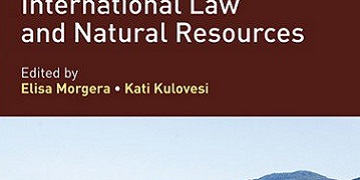 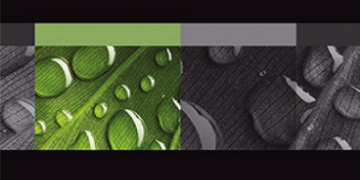 The unprecedented degradation of the planet’s vital ecosystems and species, and the consequent damage to the variability of life on Earth, are one of the most pressing issues confronting the international community. The purpose of this volume of the Elgar Encyclopedia of Environmental Law is to provide a critical assessment of international biodiversity law in the face of the failed attempts to reduce the global trend in irreversible biodiversity loss and the need to increase efforts, including through indirect drivers of change such as institutions, governance and legal frameworks. 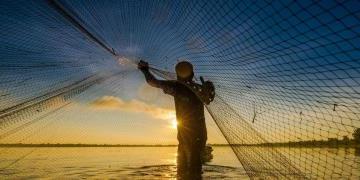 A special issue of the international peer-reviewed journal Marine Policy on "SDG Synergies for Sustainable Fisheries and Poverty Alleviation", which aims to offer a multi-disciplinary, critical and multi-scale analysis of fisheries governance as part of the overarching sustainable development agenda (from local to regional and global levels) carried out by different specialists (academics and practitioners) in international fisheries law and policy, management, science and economics. On the one hand, the special issue will explore the different tenets of Sustainable Development Goals (SDG) 14 through the concepts of ecosystem services and poverty alleviation as elements of the ecosystem approach to fisheries. On the other hand, the special issue will systematically discuss the interactions and tensions between the various tenets of SDG 14 and the other SDGs.﻿﻿ 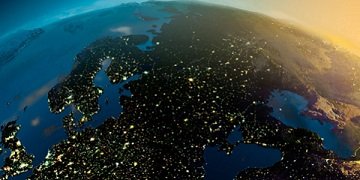 Saskia Vermeylen, 'Materiality and the Ontological Turn in the Anthropocene: Establishing a Dialogue between Law, Anthropology and Eco-Philosophy'. in Louis J. Kotzé (ed) Law and Governance for the Anthropocene (Hart Publishing 2017)﻿

Saskia contributes a chapter to the first critical legal collection on the future vision of law and governance for the Anthropocene. The volume is edited by Professor Louis Kotzé and Saskia’s contribution explores the challenges and opportunities of the Anthropocene for environmental law through establishing a dialogue between environmental law, anthropology and eco-philosophy and offers a critical perspective on materiality and the ontological turn in the Anthropocene.  Through a closer reading of anthropology and eco-philosophy, a new legal terrain is (re)discovered wherein the laws of nature dictate a new contract between living and non-living entities in the universe as an ‘ultimate’ attempt to save the Earth and all its living and non-living inhabitants. 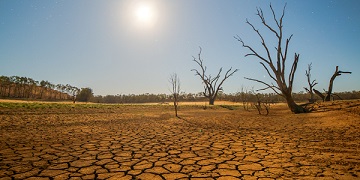 F. Sindico, R. Hirata and A. Manganelli, “The Guarani Aquifer System: From a Beacon of hope to a question mark in the governance of transboundary aquifers﻿”, Journal of Hydrology: Regional Studies (2018).

The Guarani Aquifer System is a transboundary aquifer shared by Argentina, Brazil, Paraguay, and Uruguay. It stands as one of the largest reservoirs of freshwater worldwide and is one of the few transboundary aquifers whose management is regulated by an international treaty, the Guarani Aquifer Agreement (GAA). The latter is also the first to refer in its preamble to the UN International Law Commission Draft Articles on the Law of Transboundary Aquifers. A first period (2002–2010) of positive collaboration in which the four countries actively moved forward towards a better understanding of the aquifer, culminated with the adoption of the GAA in August 2010. A second period (2010–2017) has been marked by a slowdown in transboundary cooperation, limited in this period to sporadic cross-border projects and initiatives linked to past and existing international projects. In this period, Argentina and Uruguay, and more recently Brazil have ratified the GAA. A third phase seems to be emerging in 2017 due to the possibility that finally Paraguay ratifies the GAA allowing it to enter into force. This article argues that in the future implementation of the agreement countries should build on the good practices, both substantive and institutional, stemming from the first period of transboundary cooperation.﻿ 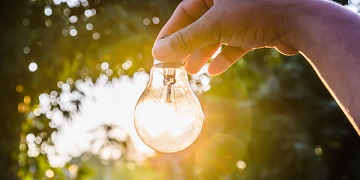 Community ownership is being promoted by the Scottish Government as a means of delivering economic benefits to communities in which renewable electricity developments are situated. This paper argues that community ownership should be regarded as more than simply a strategy for increasing the public acceptability of renewable energy projects, but rather it has considerable transformative potential: for the economic sustainability of host communities; in relation to wider issues concerning the social distribution of power and resources; and for the energy industry itself. The paper discusses, first, the financial and other advantages of community ownership, as compared with more conventional methods of delivering community benefit. Second, it explores the relationship between community ownership of renewables and wider processes of land reform in Scotland. Finally, it considers the potential of community ownership to be the harbinger of a new model of 'energy democracy' which challenges the prevailing neo-liberal paradigm 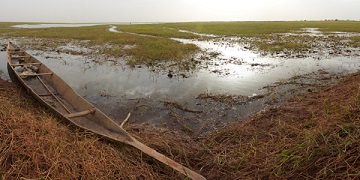 Jordi J I Manzano, A Cardesa-Salzmann, A Pigrau and S Borràs, 'Measuring environmental injustice: how ecological debt defines a radical change in the international legal system' (2016) 23(26) Journal of Political Ecology 381-393﻿

This paper takes ecological debt as a measure of environmental injustice, and appraises this idea as a driving force for change in the international legal system. Environmental justice is understood here as a fair distribution of charges and benefits derived from using natural resources, in order to provide minimal welfare standards to all human beings, including future generations. Ecological debt measures this injustice, as an unfair and illegitimate distribution of benefits and burdens within the social metabolism, including ecologically unequal exchange, as a disproportionate appropriation and impairment of common goods, such as the atmosphere. ﻿t claims a counterhegemonic agenda aiming at rebuilding international law from a pluralist, 'third world' or Southern perspective and improving the balance of power. Ecological debt should not only serve as a means of compensation, but as a conceptual definition of an unfair system of human relations, which needs change.﻿ 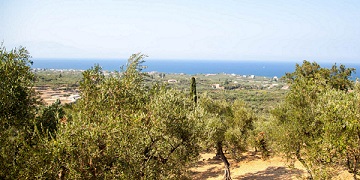 This chapter explores in more detail the move away from biofuels produced from food crops. It analyses the current proposals for reform of the EU Renewable Energy Directive [RED] and questions the coherence of certain elements of this policy direction. It cautions that any amendment to the RED which supports the use of advanced biofuels should take into account the complex interdependencies which exist between climate change and agricultural production