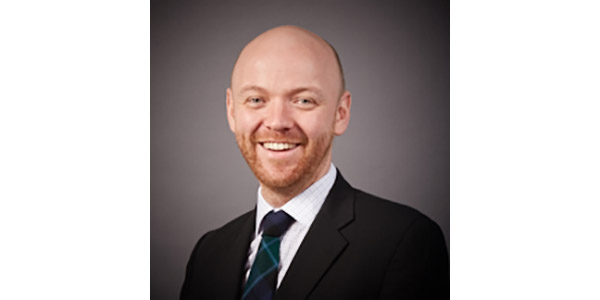 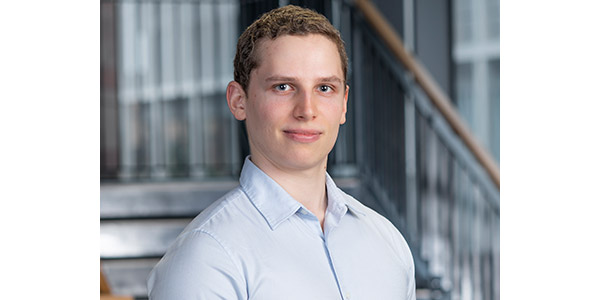 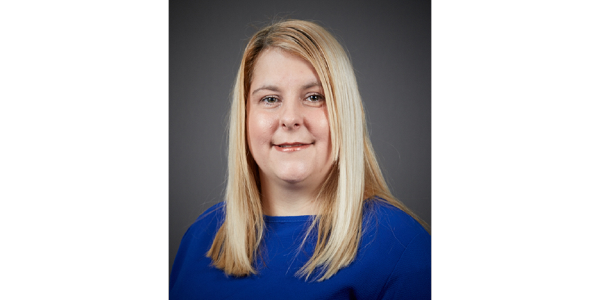 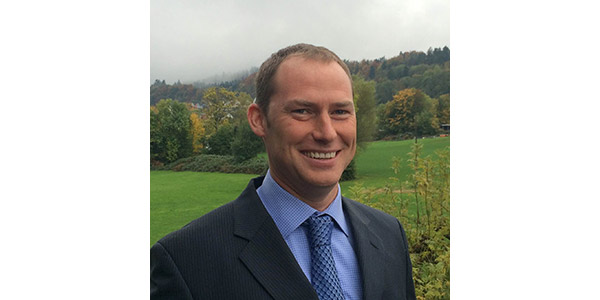 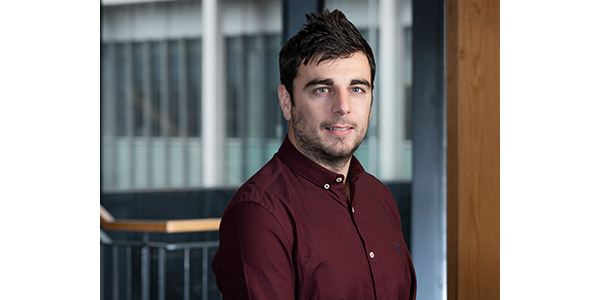 Research Associate
Energy and the Environment 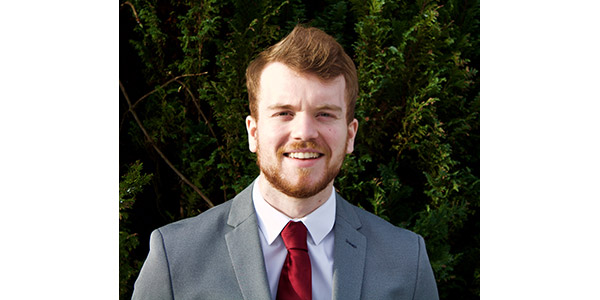 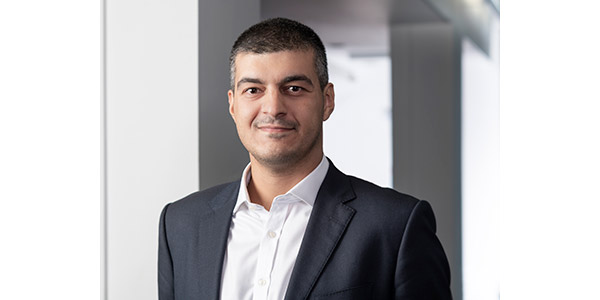 Teaching Associate
Energy and the Environment 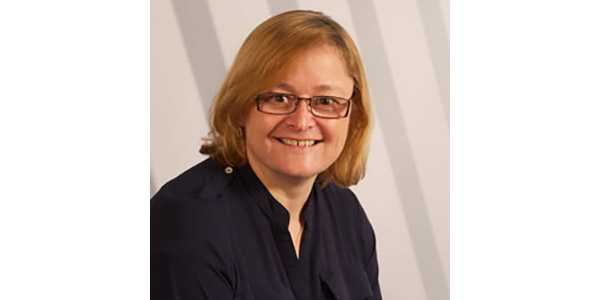 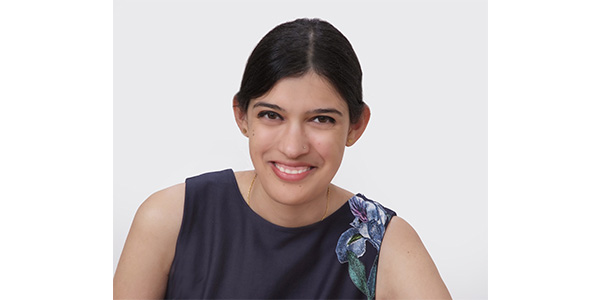 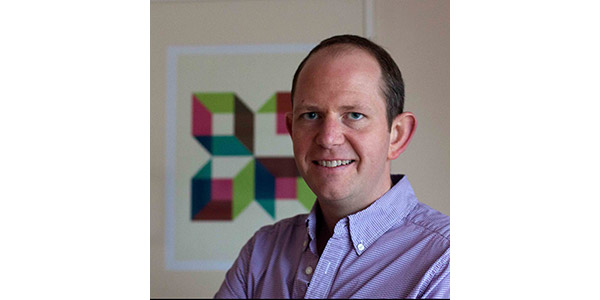 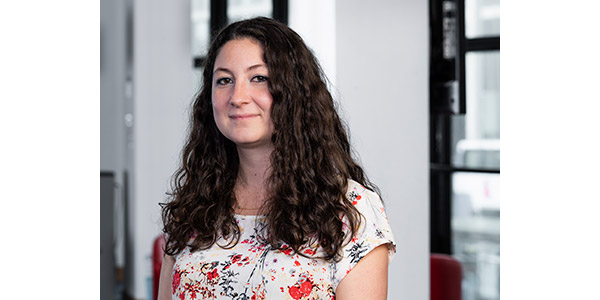 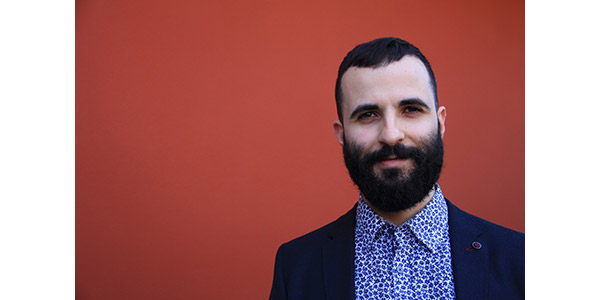 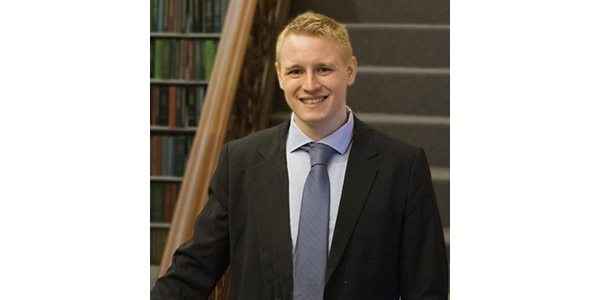 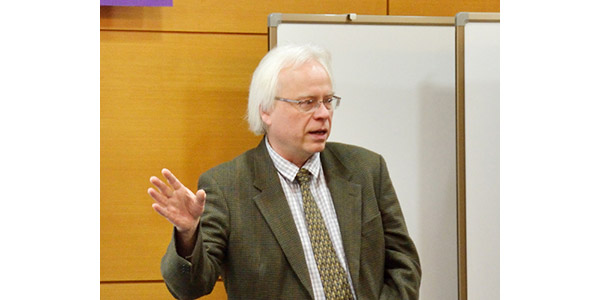 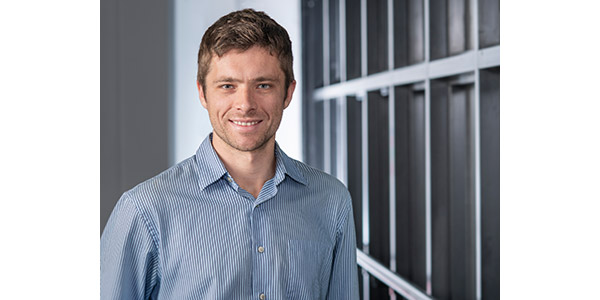 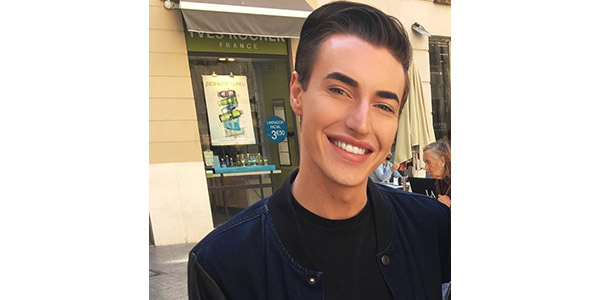 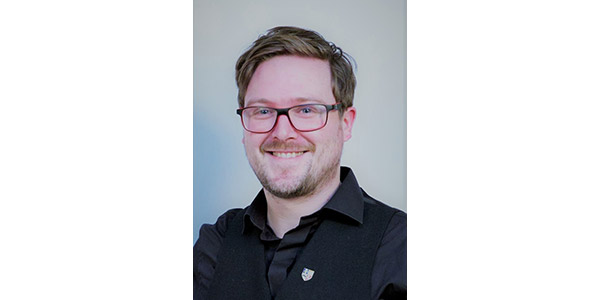 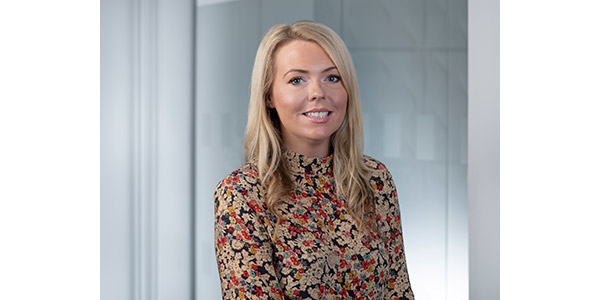 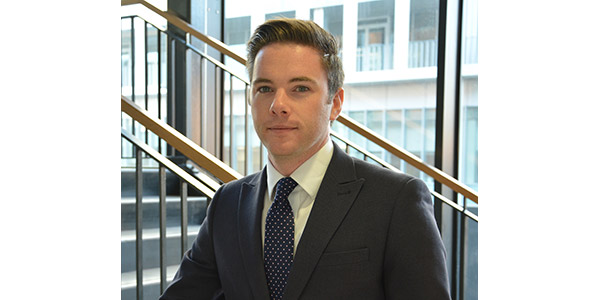 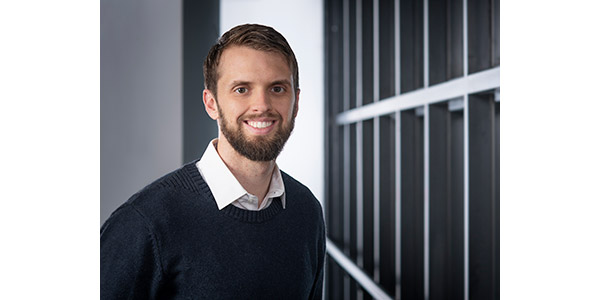 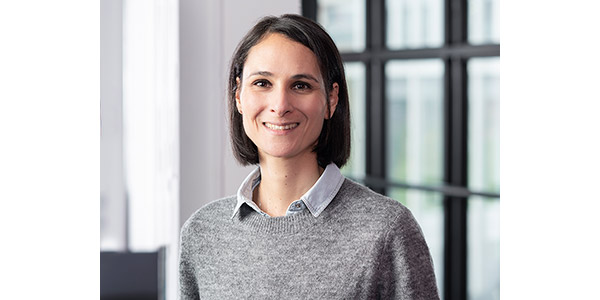 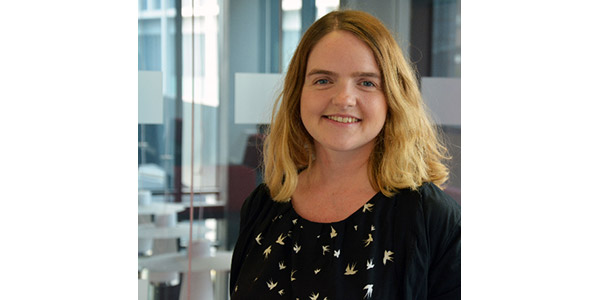 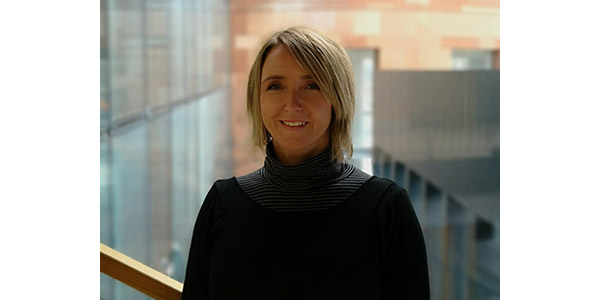 Fraser of Allander Advisory Board

The Fraser of Allander Institute is supported by an independent advisory board that that helps to oversee the work priorities of the research centre. The board is comprised of a number of highly respected figures, many of whom have made major contributors to debates on Scottish economic and fiscal issues over the years.